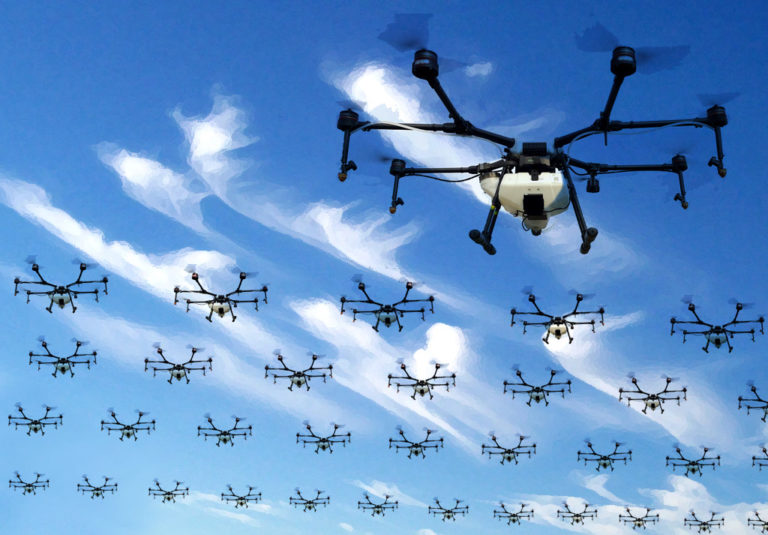 Description and purpose of the technology Cirrus Cloud Thinning is a solar geoengineering proposal which aims to eliminate or thin cirrus clouds to allow heat to escape into space. The wispy, elongated “cirrus” clouds are found at high altitudes, and often absorb more sunlight than they reflect, because they form in cold temperatures and consist of ice crystals. If these ice crystals are numerous and small, cirrus clouds prevent long-wave terrestrial radiation from escaping into space, and have a climate impact similar to greenhouse gases. In the presence of natural ice nuclei such as dust, the ice crystals that form are fewer and larger, with a shorter lifespan and fewer climatic effects.

Proponents of the theoretical solar geoengineering technique known as Cirrus Cloud Thinning (CCT) propose injecting ice nuclei – such as bismuth triiodide or aerosol particles as sulfuric or nitric acid – into regions where cirrus clouds form. This, they infer, would produce cirrus clouds with larger ice crystals with shorter life spans, while also reducing their optical depth, which means more long-wave terrestrial radiation would be transmitted into space.

Thinning the clouds, according to some researchers could allow more heat to escape into space.

Researchers admit that the injection of “too many” ice-nucleating particles into cirrus clouds may produce the opposite effect – more and thicker clouds may be produced, so that even more heat is trapped, which could lead to increased global warming.

Other researchers underscore the risks of unpredictable side effects of CCT, including large regional and seasonal changes to precipitation, and the differing effects of seeding in the Southern or Northern Hemispheres.