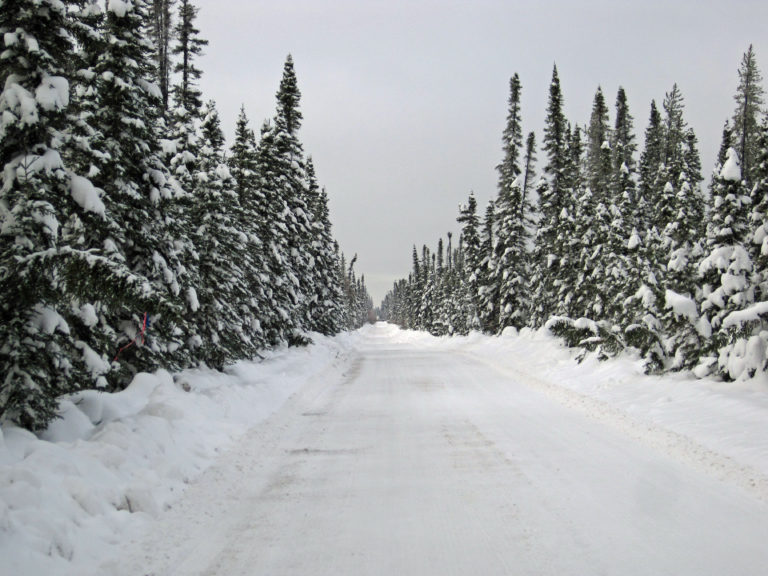 Surface Albedo Modification is a theoretical solar geoengineering technique that aims to reflect more sunlight back to space by enhancing earth albedo – the sunlight reflected off the Earth’s surface. Proposals span a wide range – from growing crops that reflect more light, to the clearing of boreal forest in snowcovered areas; from covering large desert or ice areas with reflective materials to whitening mountaintops and roofs with white paint – all with a common goal: to increase the earth’s surface albedo.

Creating large surfaces with a higher albedo could increase the amount of solar radiation reflected from the Earth’s surface and could theoretically reduce the temperature of the atmosphere, because surfaces absorb less solar energy. However, the proposal would not reduce the concentration of greenhouse gases in the atmosphere, which would continue increasing. In most cases, the unwanted side effects on the ecosystems, fauna and flora, as well and human communities that depend on those ecosystems could be devastating.