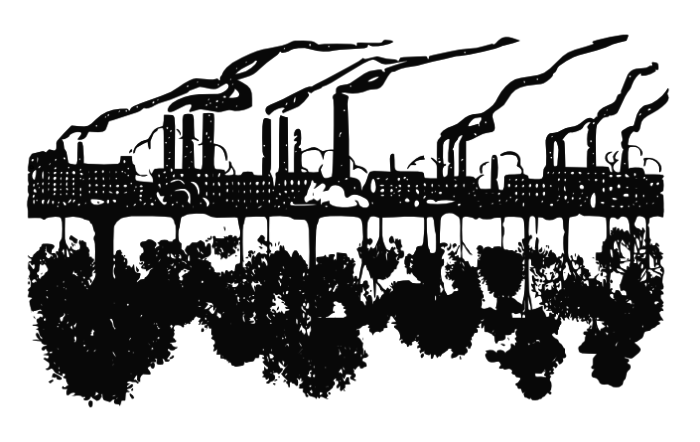 Biofuelwatch has released a new comprehensive report about Bioenergy with Carbon Capture and Storage (BECCS).

(Full references for the report)

BECCS is being proposed as a way of removing billions of tonnes of carbon every year from the atmosphere.  It would involve capturing CO2 from biomass burning power plants or biofuel refineries and pumping it underground – possibly as a means to extract more oil in the process.  The report examines the different BECCS technologies proposed, and the role of the International Panel on Climate Change (IPCC) in this debate. So far, the only (very small scale) BECCS projects have involved capturing some CO2 from ethanol refining, although in those projects the CO2 emissions from fossil fuels burned to power the refinery are greater than the amount of CO2 captured (i.e. those are certainly not carbon-negative projects).  In relation to carbon capture from power plants, we have carefully examined the experience with coal-fired Carbon Capture and Storage (CCS) projects.

The report looks in detail at the technical and economic viability of the technologies involved, at the credibility of the idea that large-scale BECCS could be carbon-negative, at the evidence regarding the reliability of carbon storage and at the greenhouse gas impacts of combining Carbon Capture and Storage with Enhanced Oil Recovery.