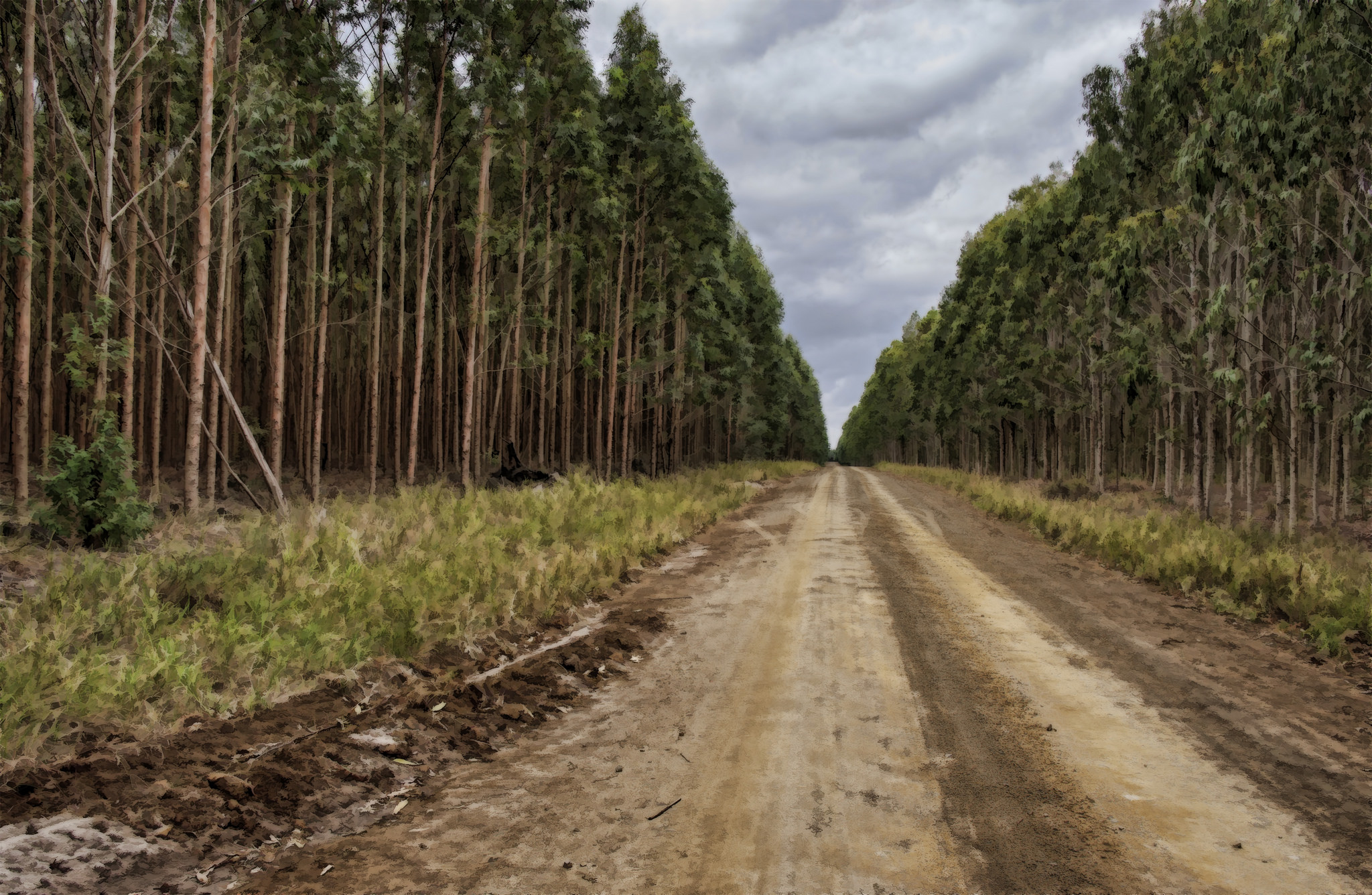 In his recent article in Nature, Dr Philip Williamson highlights how the targets set out in the Paris Agreement mask an underlying assumption that they will be met through large-scale carbon dioxide removal from the atmosphere and, in particular, through Bioenergy with Carbon Capture and Storage (BECCS) and large-scale afforestation (planting trees on land not forested in the recent past).

Williamson points to the startling fact that “the IPCC’s roughly 5,000-page Fifth Assessment Report…leaves out one crucial consideration: the environmental impacts of large-scale CO2 removal” and warns that these environmental impacts could translate into adverse rather than beneficial climate impacts: “Planting at such scale [as proposed for BECCS] could involve more release than uptake of greenhouse gases, at least initially, as a result of land clearance, soil disturbance and increased use of fertilizer.”

The article describes how such technologies, despite being included in IPCC scenarios, could carry significant, unintended risks to biodiversity and ecosystems. It concludes with the statement that “For now, action should focus on urgent emissions reductions and not on an unproven ‘emit now, remove later’ strategy.”

Williamson’s article goes in to some detail on the potential ecological (and thereby climate) implications of any possible BECCS or large-scale afforestation programme. He describes how limiting the global temperature rise to 2°C would require “crops to be planted solely for the purpose of CO2 removal on between 430 million and 580 million hectares of land — around one-third of the current total arable land on the planet”. It is important to note that another peer-reviewed article suggests that significantly more land may be needed.

Williamson adds that “the land requirements to make BECCS work would vastly accelerate the loss of primary forest and natural grassland. Thus, such dependence on BECCS could cause a loss of terrestrial species at the end of the century perhaps worse than the losses resulting from a temperature increase of about 2.8 °C above pre-industrial levels”. This would obviously be a terrible consequence of misguided climate mitigation policies.

That’s by no means all of it either – Williamson goes further: “…little is known about the effect of future climatic conditions on the yields of bioenergy crops; what the water requirements of such crops may be in a warmer world; the implications for food security if bioenergy production directly competes with food production; and the feasibility (including commercial viability) of the associated carbon capture and storage infrastructure.”

Another important point made in the article is that the optimistic claims made by the IPCC about the ability of BECCS to play a central role in mitigation come from the work of “physical scientists and modellers”, not ecologists. In fact, the IPCC Working Group 3 on climate change mitigation (which has written about BECCS and afforestation) was heavily dominated by economists, engineers and environmental managers, rather than climate scientists or ecologists, as civil society groups pointed out when their most recent Assessment Report was released. It’s no surprise therefore that the ecological impacts of large-scale CO2 removal technologies such as BECCS have not been considered.

Williamson proposes: “It is time for the IPCC, governments and other research-funding agencies to invest in new, internationally coordinated studies to investigate the viability and relative safety of large-scale CO2 removal.” However, as his article confirms, it is vital that such work is not be left to modellers, economists, engineers and environmental managers. Such scientists have little academic background in understanding the vital and complex links between the climate and the biosphere, and the crucial role that biodiversity plays in maintaining all of the earth’s life support systems.