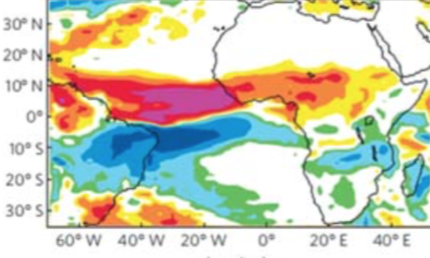 These briefings explore the potential consequences of using Solar Radiation Management (SRM) – a form of geoengineering being considered by some governments to address climate change. SRM is a set of technologies designed to reduce sunlight and lower temperatures. These technologies are currently only theoretical, but by using
models, scientists have been able to look at potential impacts. They have found that while some countries in temperate zones would most likely benefit from SRM, other regions would be adversely affected.