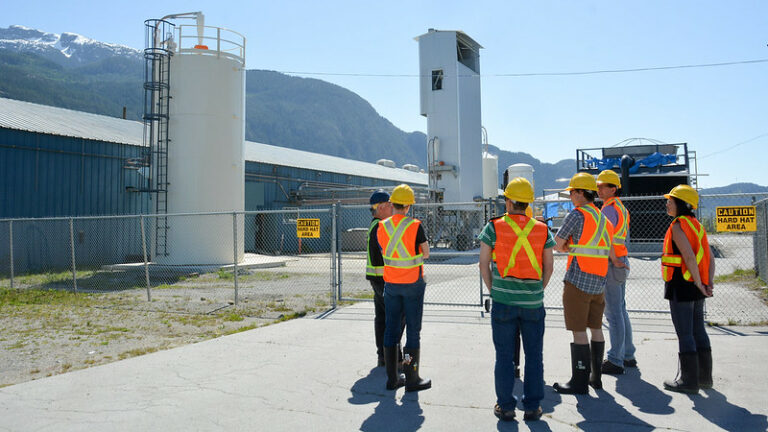 Part 3 of this quarterly review on geoengineering presents new technical developments and funding programmes and reports on a number of long-standing projects.

The British Greenhouse Gas Removal Programme was launched in 2017 and aims to increase knowledge of the means to remove greenhouse gases from the atmosphere at a climate-relevant scale. In May 2021, 24 new projects were selected to participate in the programme, among them the following DAC projects:

In June 2021, the U.S. Department of Energy announced six grant projects to be funded with a total of US$ 12 million. The associated call for proposals, number DE-FOA-0002481, “Materials and Chemical Sciences Research For Direct Air Capture Of Carbon Dioxide” was published in March. The selected projects are expected to increase the amount of CO2 captured by DAC and to decrease the energy consumption and costs of DAC: